Full re-design using WordPress. This is a nice sized parish who accesses the site with both English and Spanish parishioners. We also fixed up the website version of the logo design. 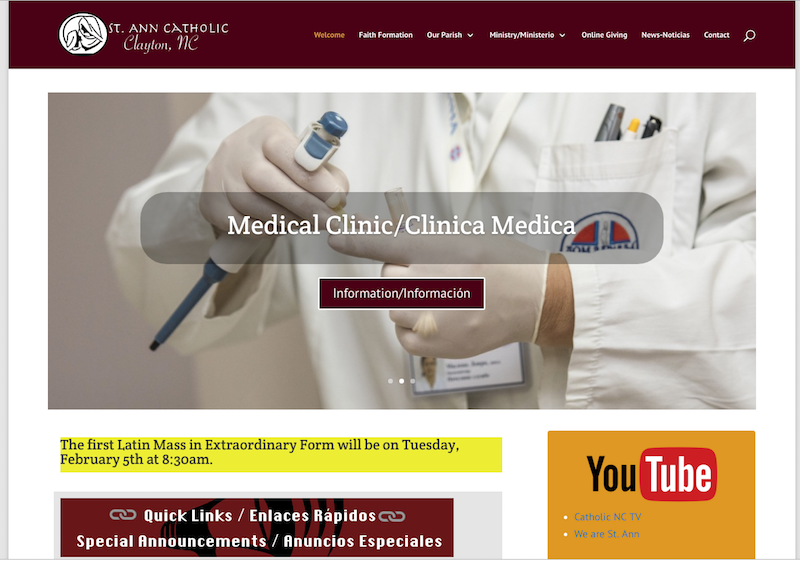 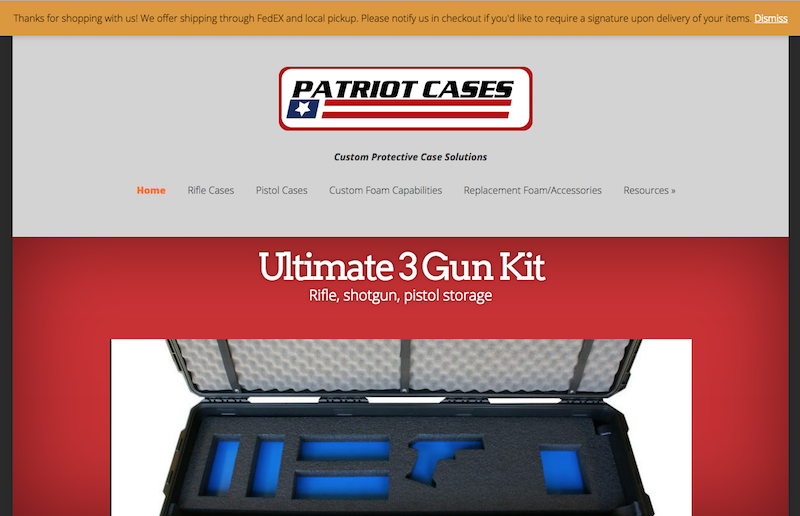 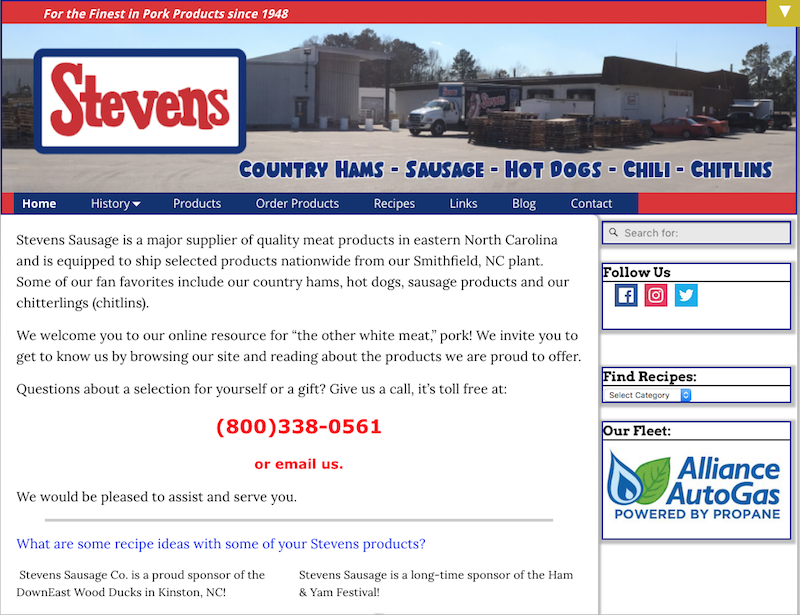 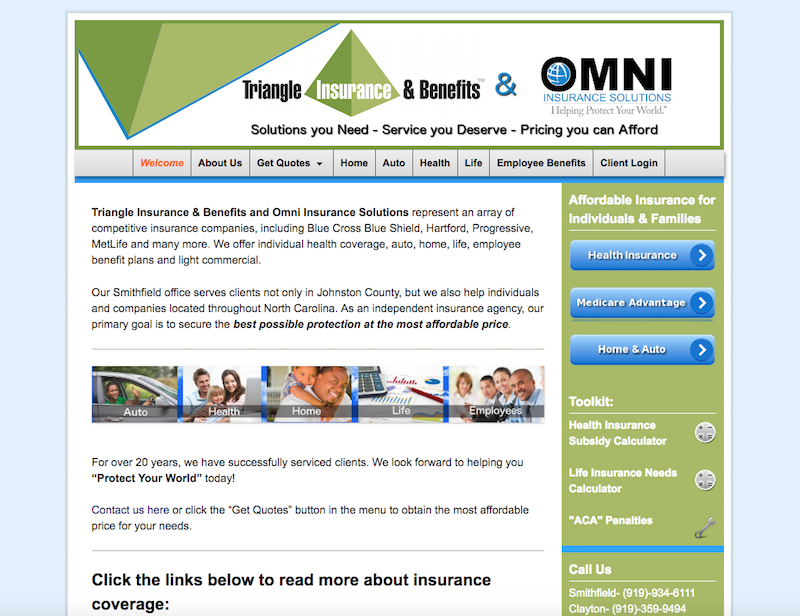 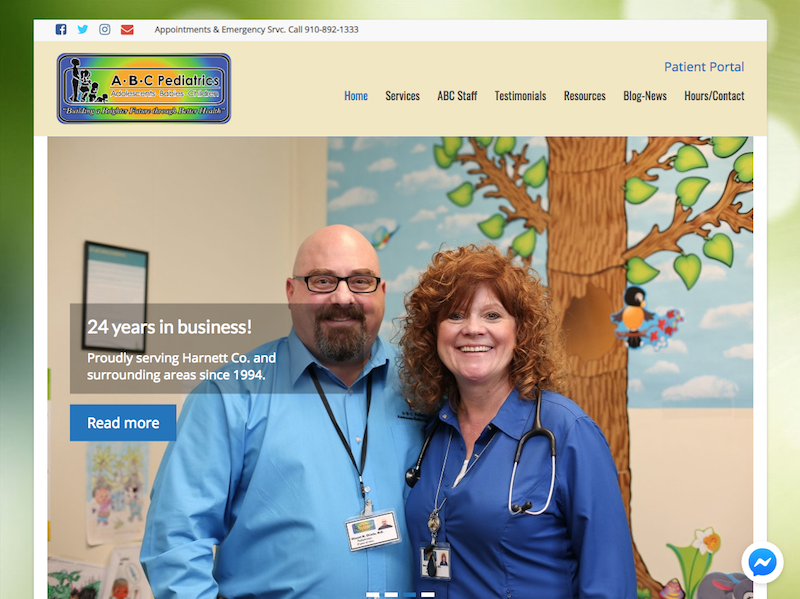 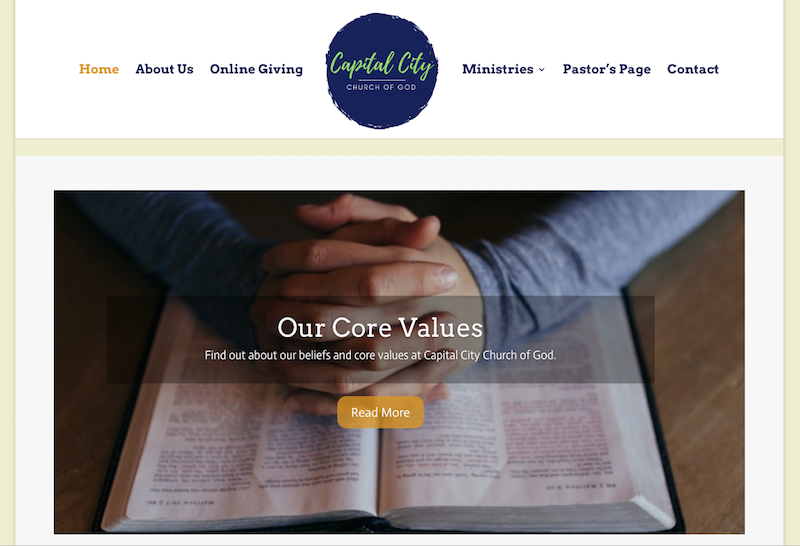 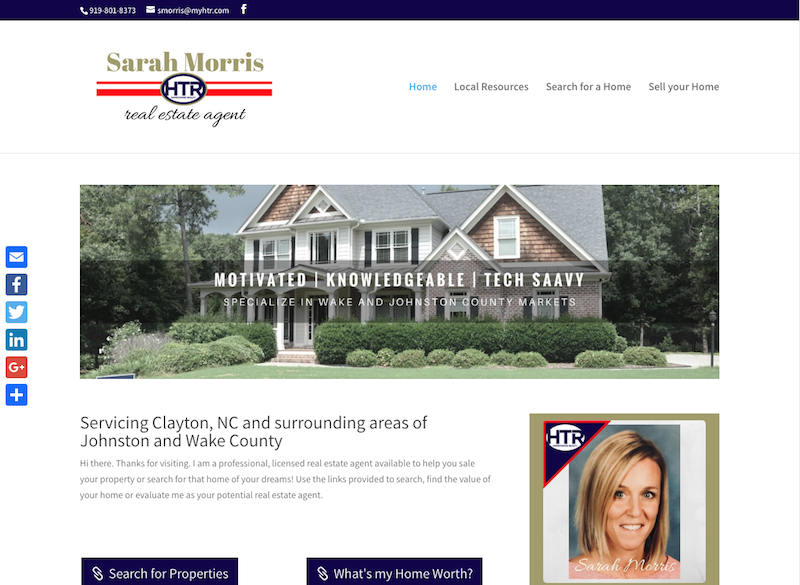 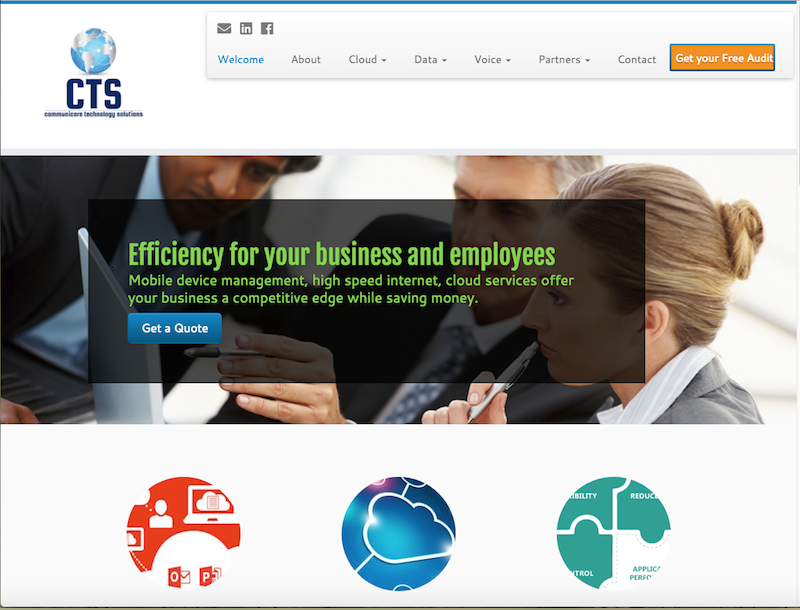 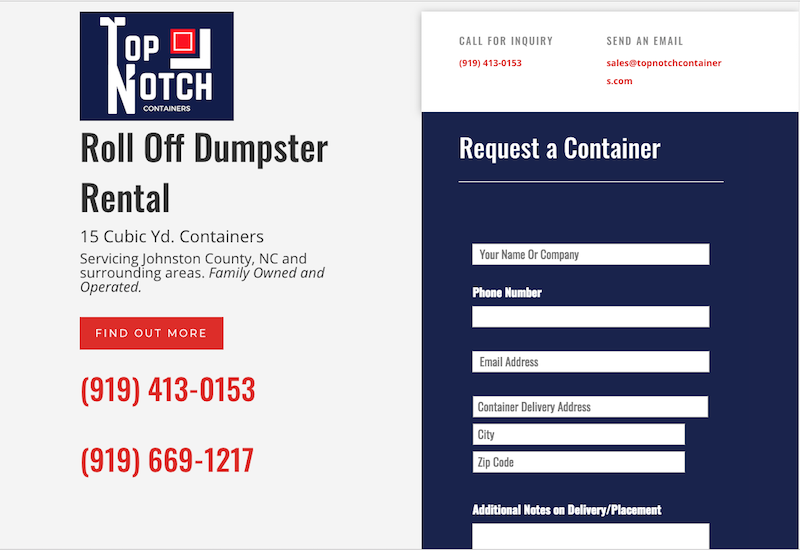 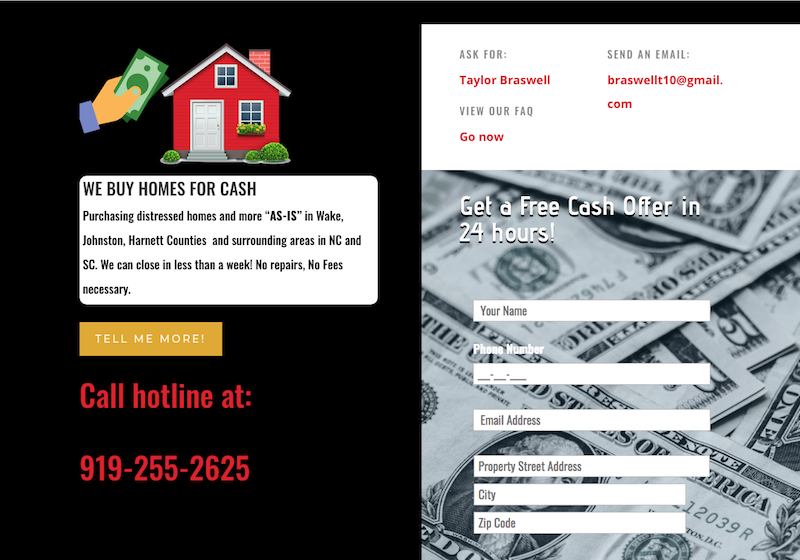 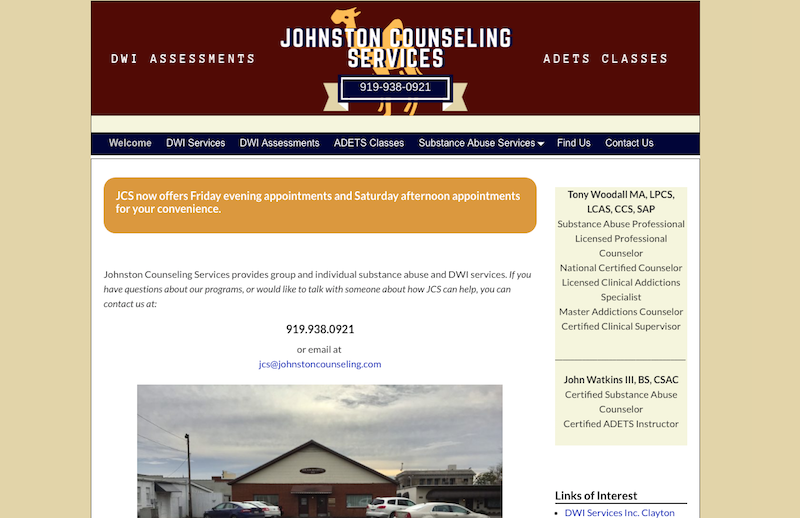 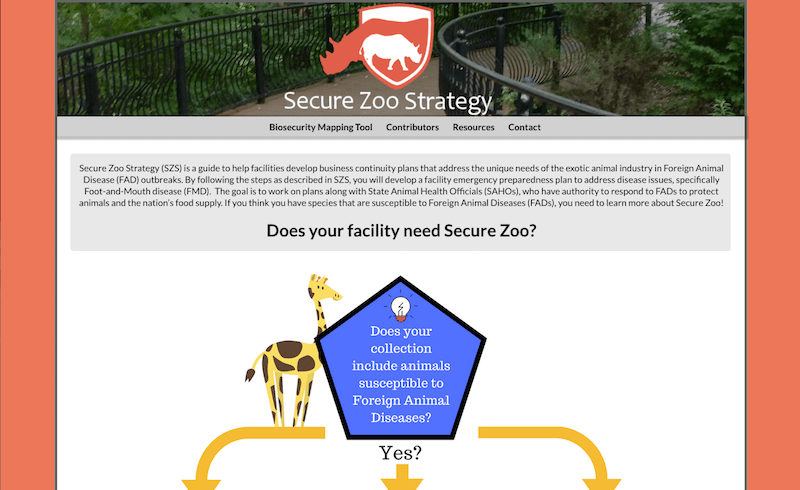 WordPress design featuring customized Weaver WordPress theme. Walks you through the steps of the SZS project which is part of ZAHP Fusion Center. This was a collaborative project that took great communication between us and the client. 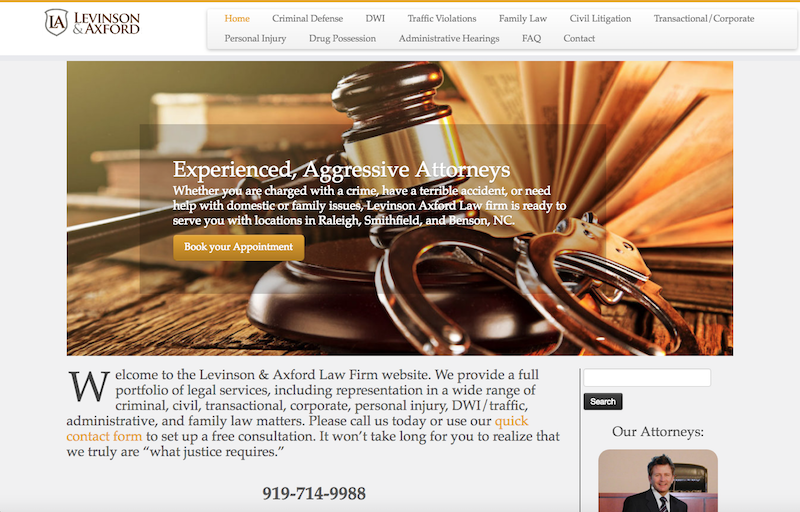 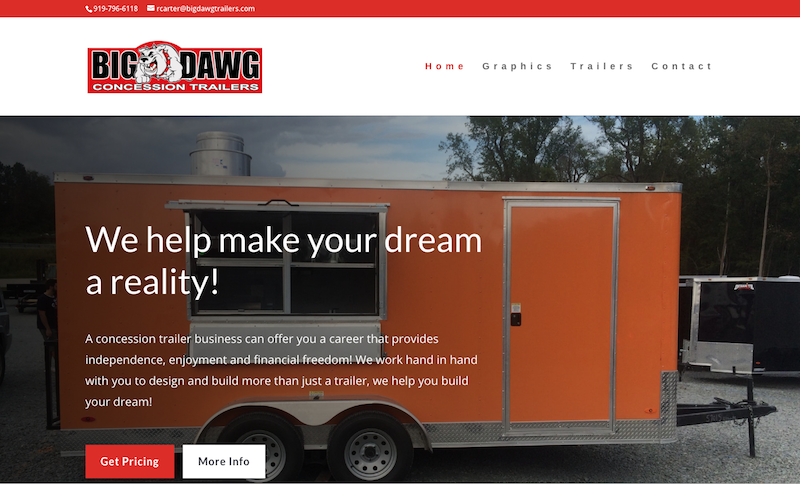 Re-design using WordPress and customized Spacious Theme. We provided a simple design in this instance that highlights the awe-inspiring work of this fabulous small business! 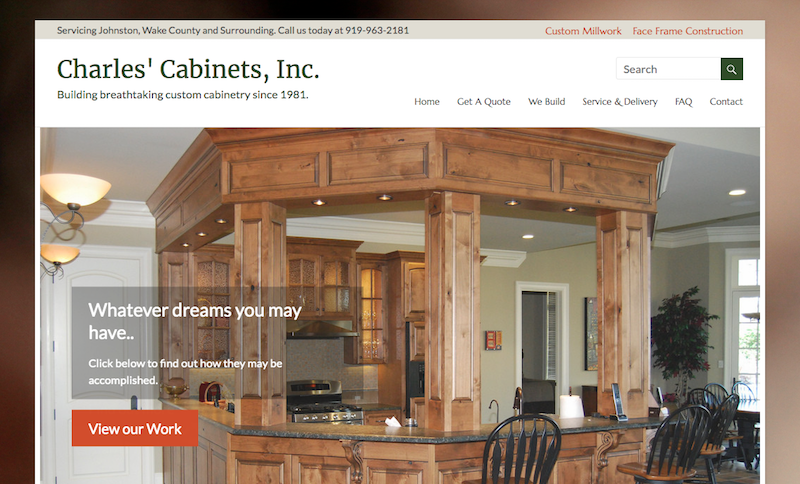